CAPTIVITY - the new thriller written by Larry Cohen and directed by Roland Joffe - earned a dismal 12% rotten rating in this survey of 16 reviews (2 fresh, 14 rotten) at Rotten Tomatoes. There was no "cream of the crop rating" - apparently the distributor has been hiding the film from critics at major outlets in America, so we have to rely on our British brethren for comments.

Care to guess why the film has kept such a low profile? Guessing will not be necessary when you read the available reviews... 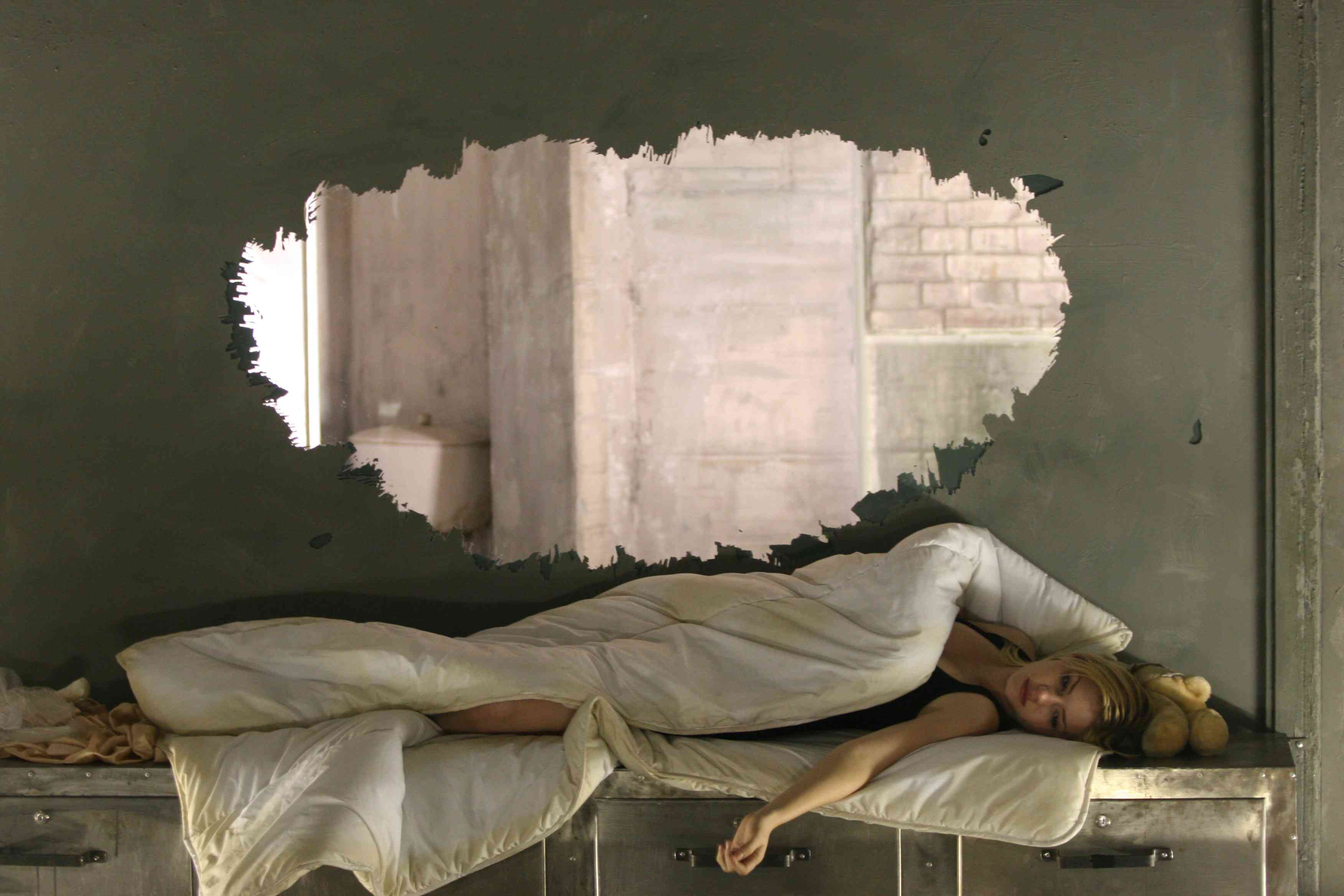