The Other Side gets distribution deal

I just got a press release in my e-mail, telling me that THE OTHER SIDE, Gregg Bishop's indepently shot action-horror-thriller, is scheduled for a limited theatrical release later this year, followed by DVD. U.S. distribution will be through Allumination Filmworks, with Bleiberg Entertainment handling foreign territories. 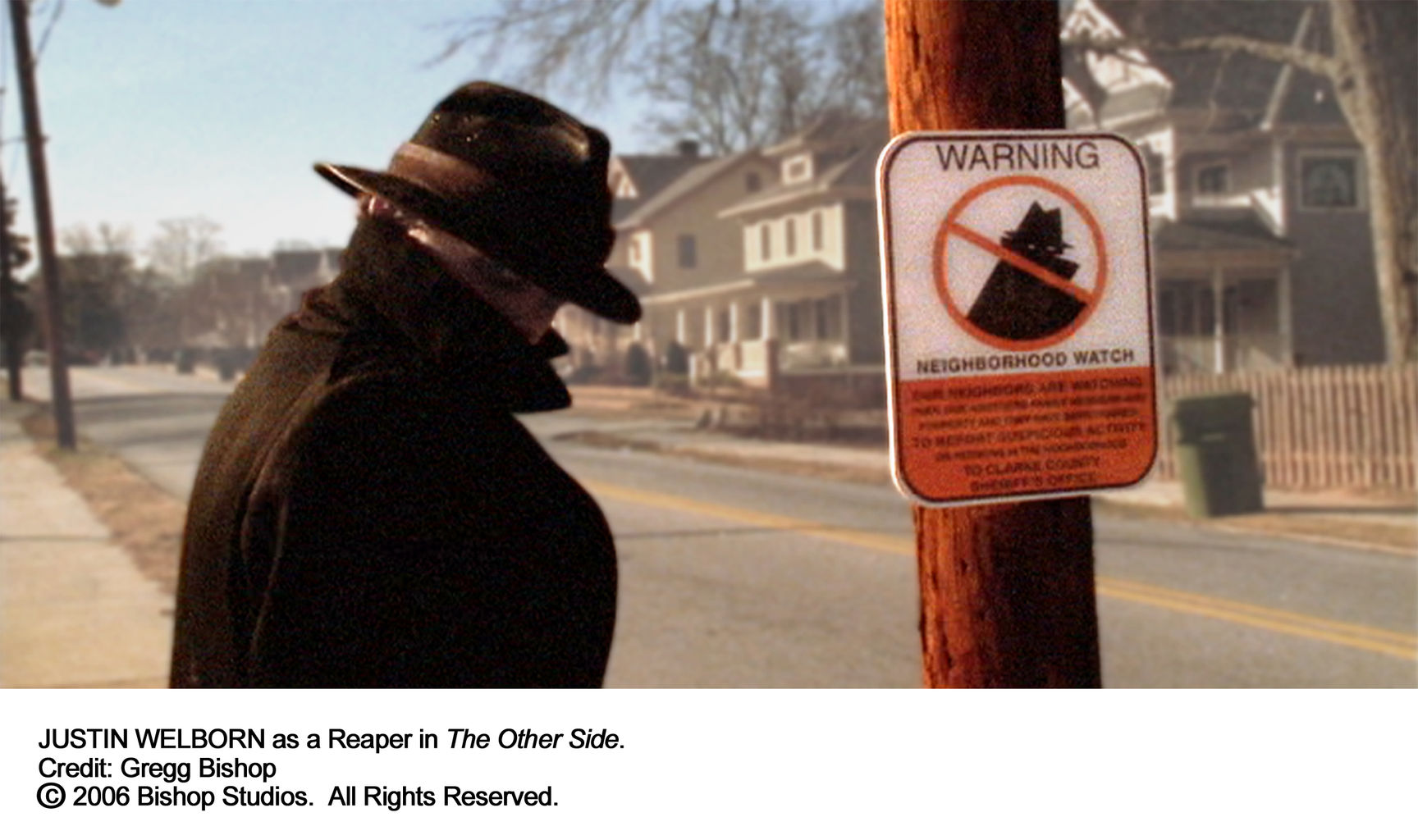 Watch out: THE OTHER SIDE is coming to your neighborhood.

This is great news; the low-budget gem was the sleeper surprise of last year's Shriekfest. At the time, I wrote in E-Splatter:

Unfortunately, the press release was short on details, so I assume the theatrical exposure will be in the form of a small "platform" release to help boost the home video revenues. With any luck, audiences will discover this film and turn it into a surprise hit.

FULL DISCLOSURE: As you will see, my name is mentioned in the press release, which quotes the review I originally posted on Hollywood Gothique last year. You can now find the review at Cinefantastique Online here.